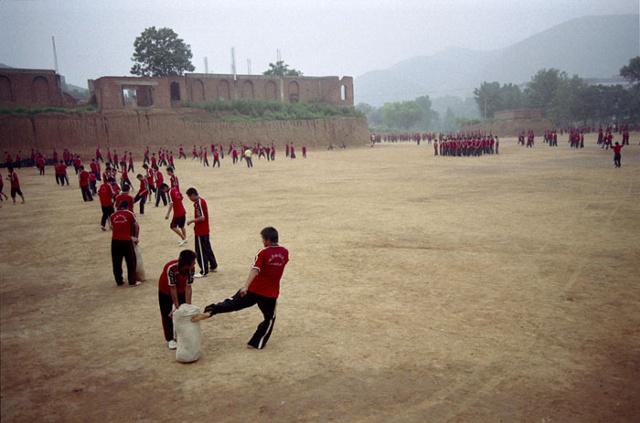 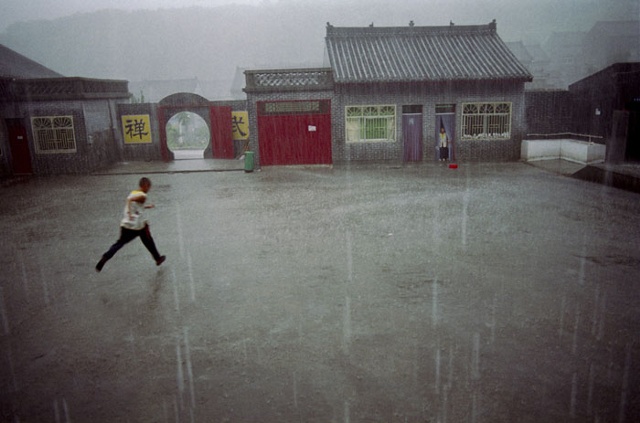 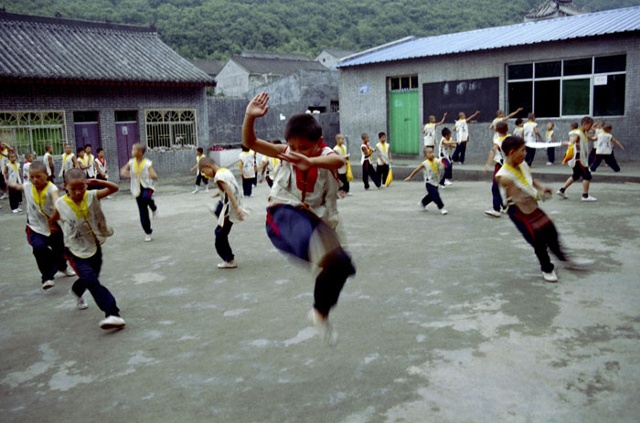 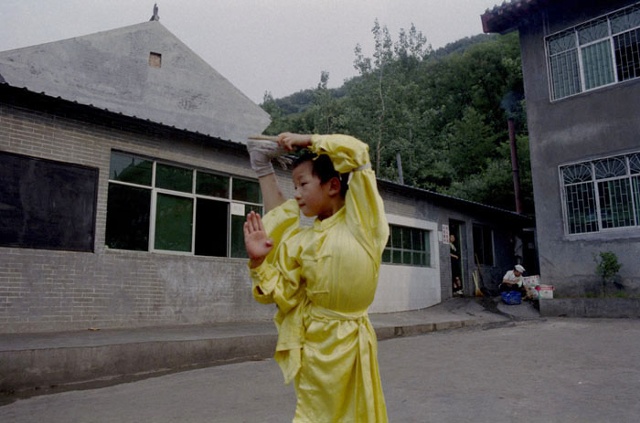 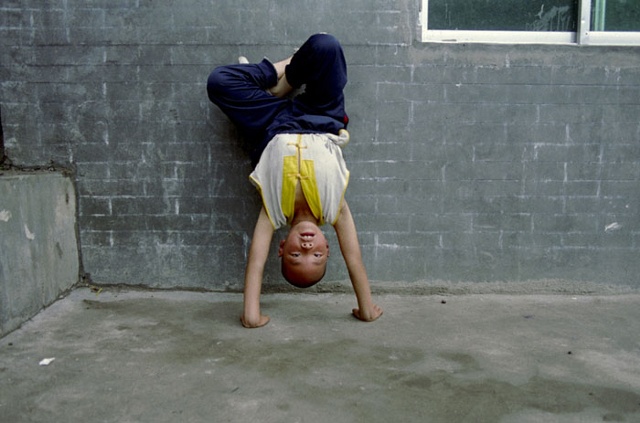 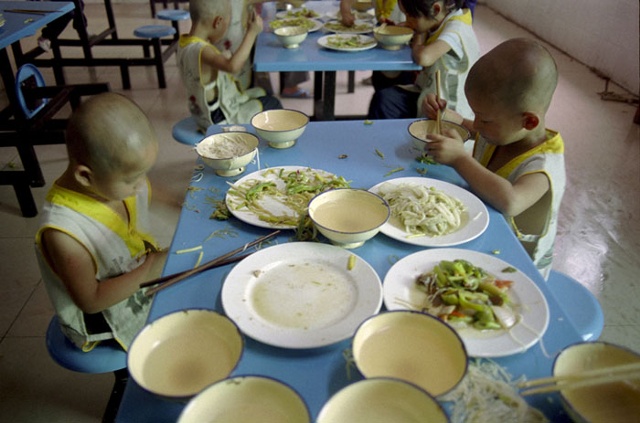 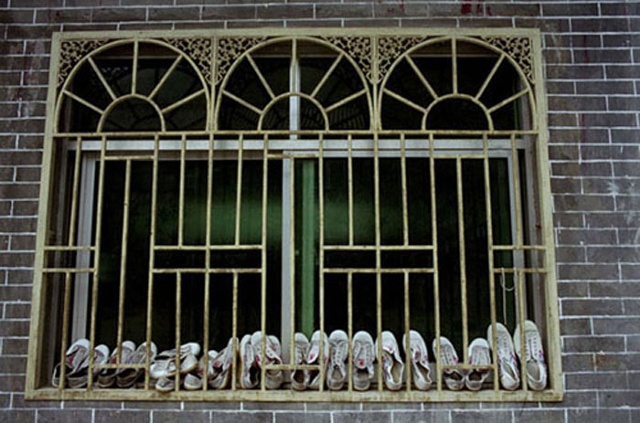 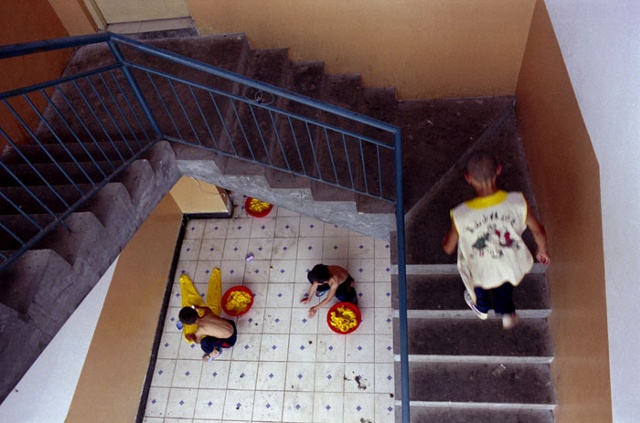 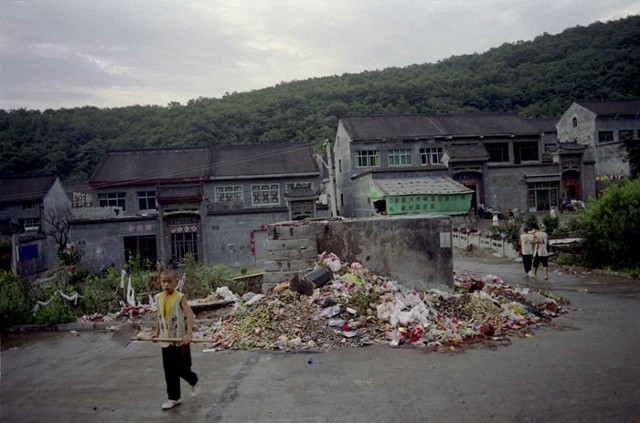 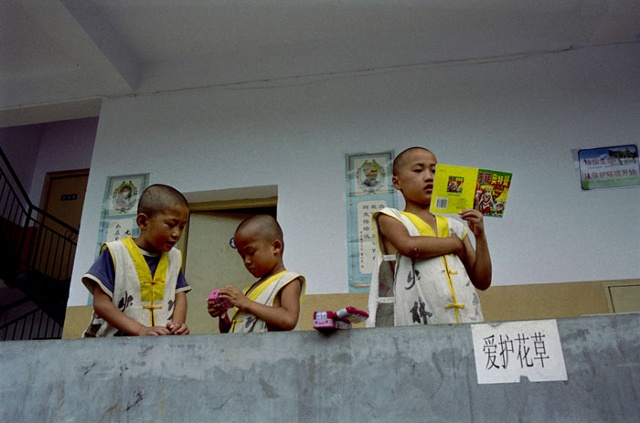 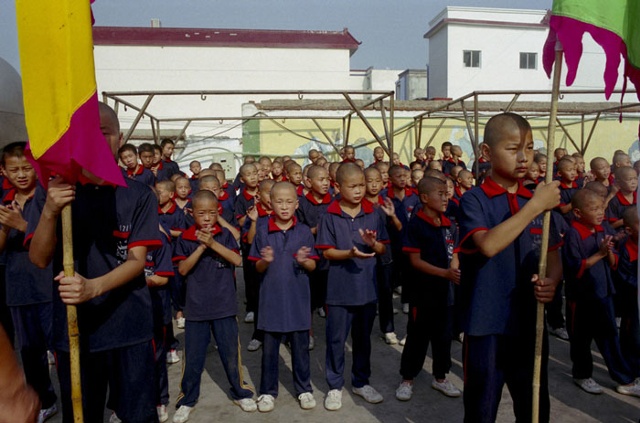 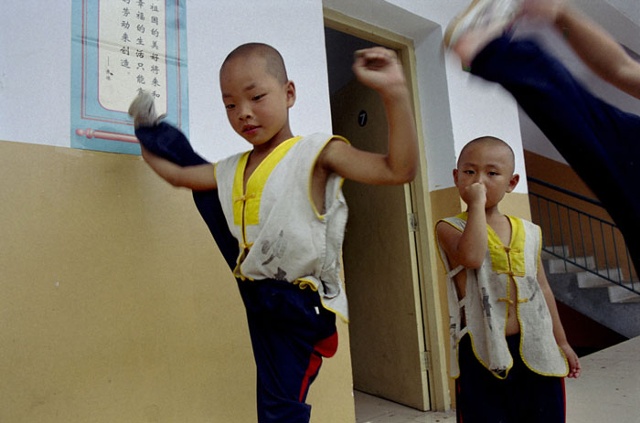 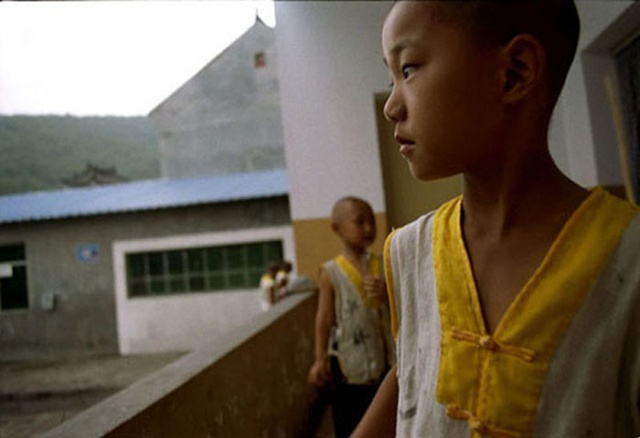 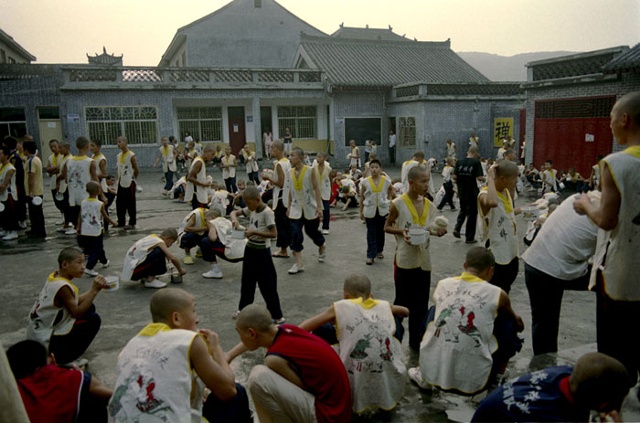 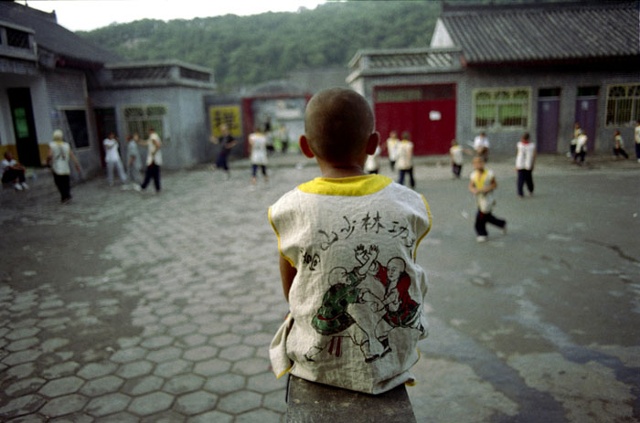 After the Cultural Revolution blackout, mainland China rediscovered a potential in the ancient art of kung fu. In the wave of Bruce Lee’s popularity, the first private kung fu school were opened in the late Seventies around Shaolin, the legendary birthplace of martial arts. At first they were managed by cooperatives, later by entrepreneurs. Old Shaolin monks were called back and employed as teachers. From ancient cultural heritage kung fu became business.