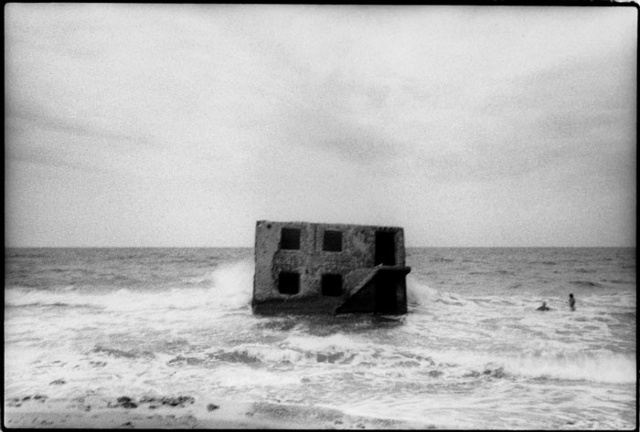 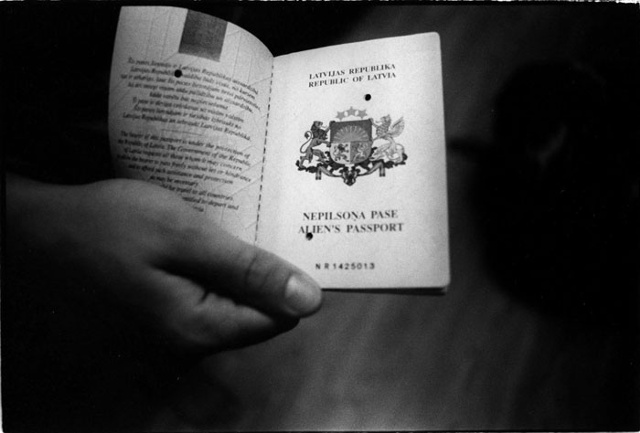 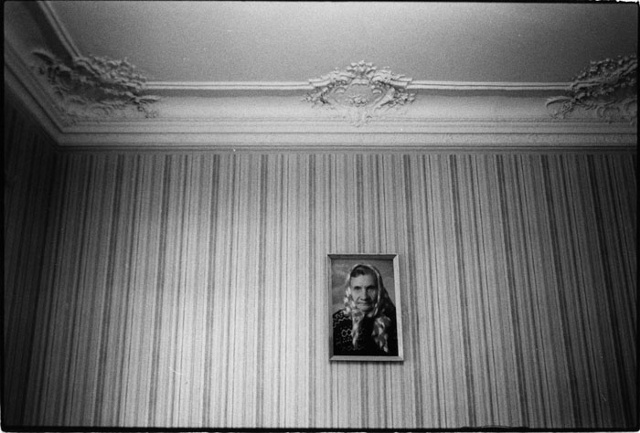 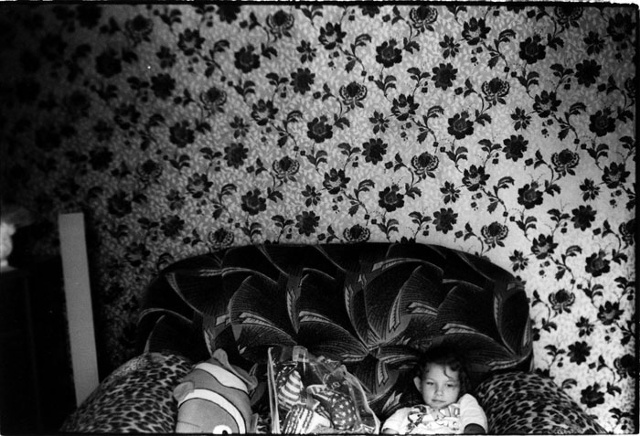 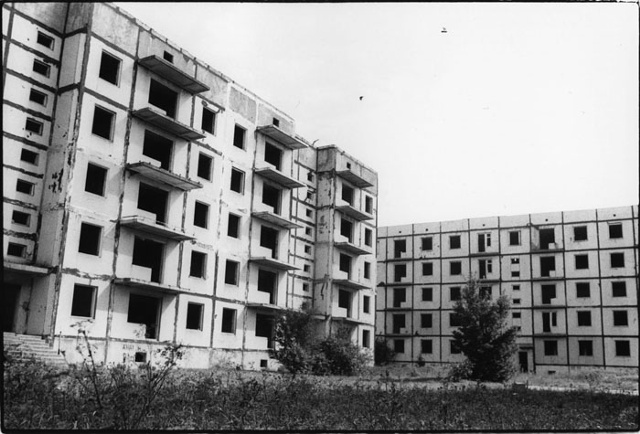 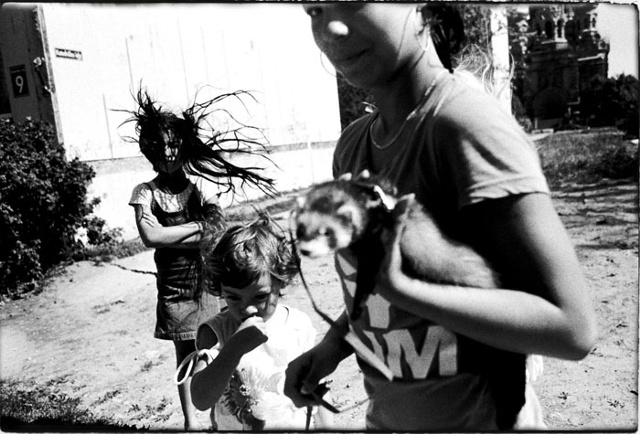 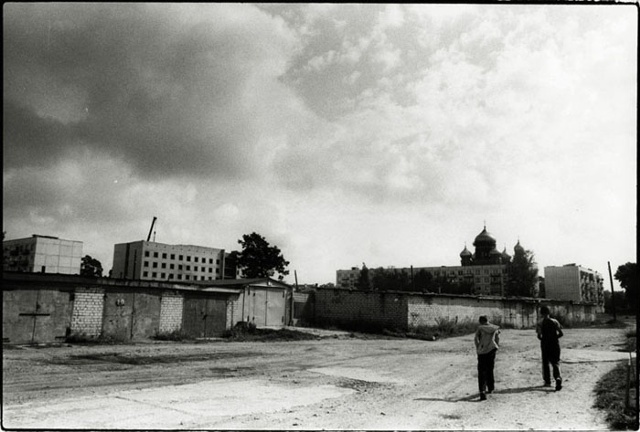 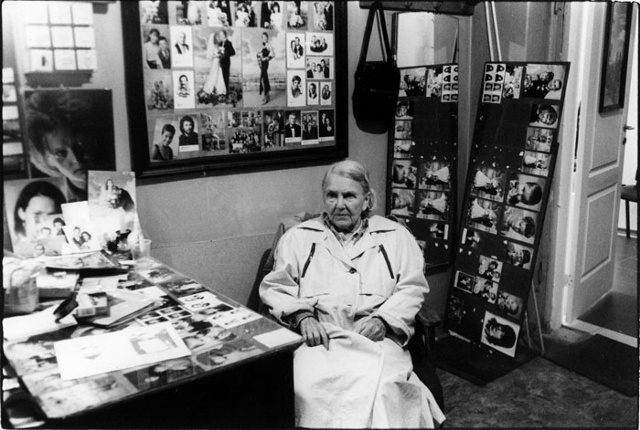 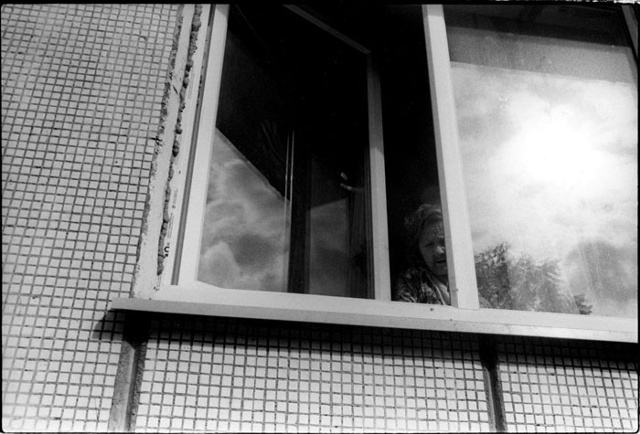 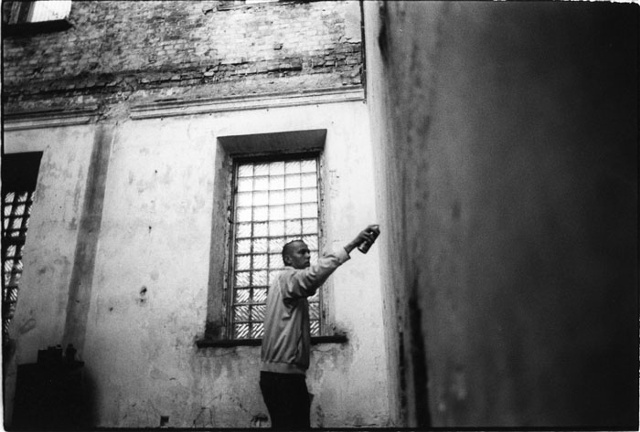 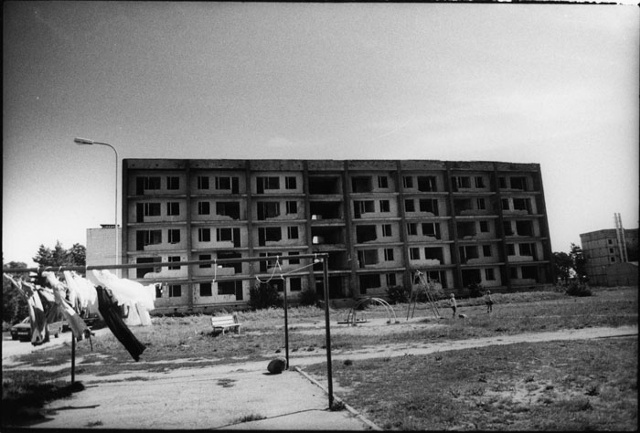 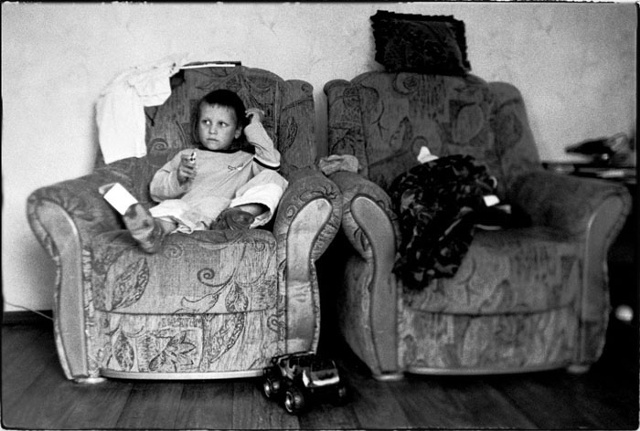 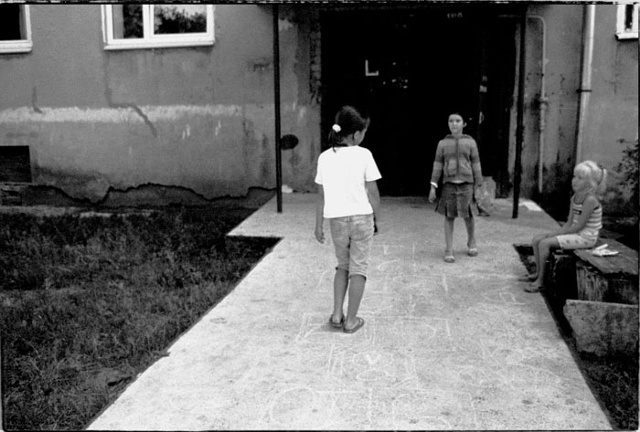 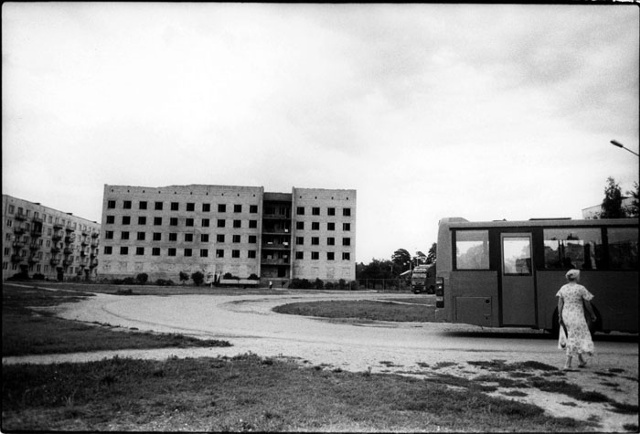 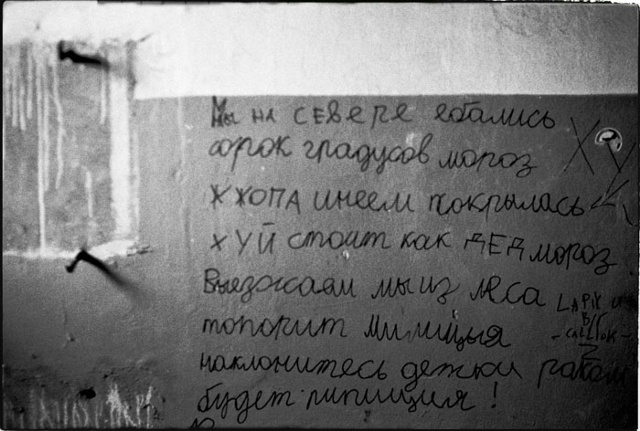 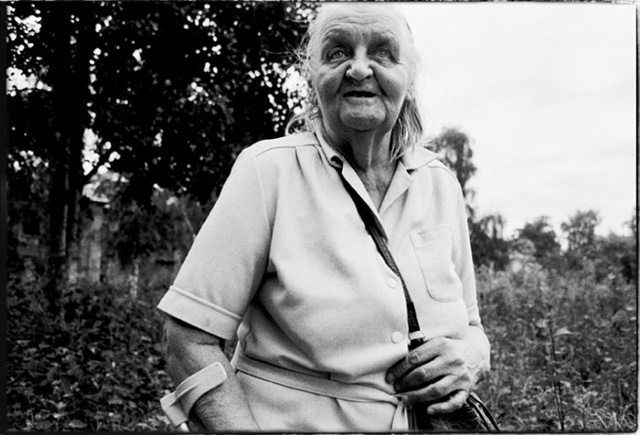 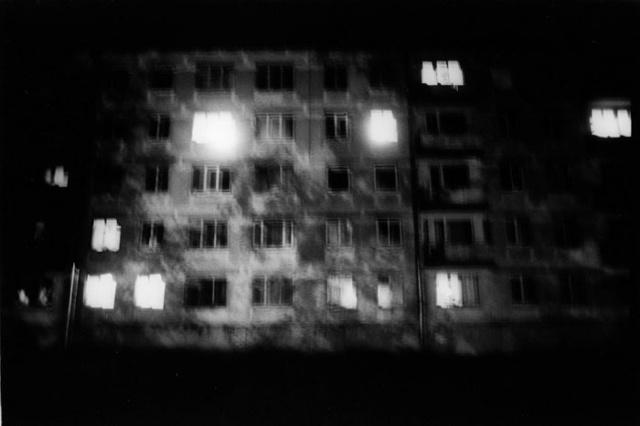 Karosta, Latvia, is a former Soviet military base on the Baltic Sea. After independency it became a largely inhabited ghost town of military ruins and half vacant housing blocks. Approximately 7000 ethnic Russians live in Karosta. Several of them still hold alien passports and thus are not granted European citizenship.

Karostans who were left behind by the military contingent had to face poverty, unemployment, crime, isolation. Only who managed to pass a Latvian language and history test was granted citizenship, mostly younger people. By the late 1990s Karosta was considered a no-go area and systematically ignored by local authorities.

Later in the early 2000s a NGO lab called k@2 established a social outreach community in Karosta and invited international artists to interact with locals, especially children and teenagers. It was forced to close down in 2008 for lack of local authorities support.

Today the Latvian government has integrated Karosta in its gentrification plans, as indicated by mushrooming building sites which will host a business park to attract foreign investments. So far this process is showing little social scope for Karosta’s community’s. There is still little or no perception of change among Karosta residents.

All photos were taken in 2008, during a month-long artist residency at k@2.