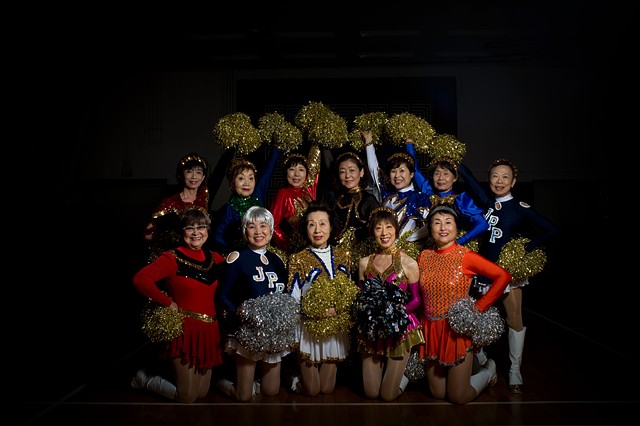 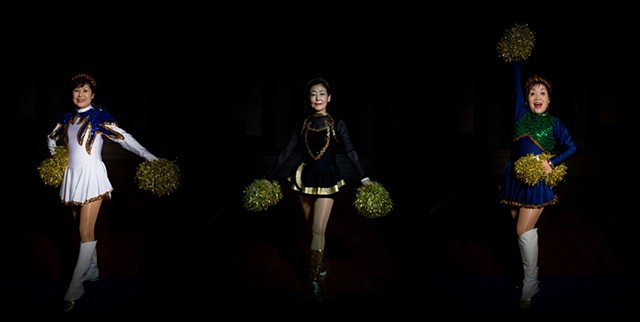 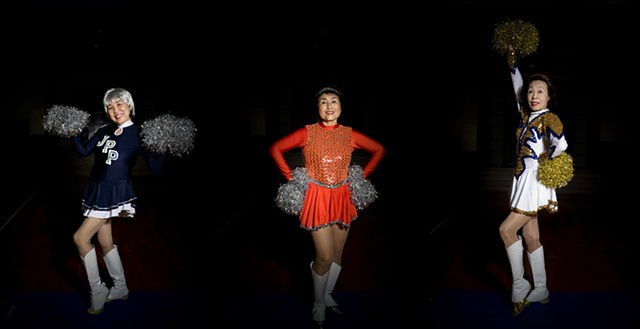 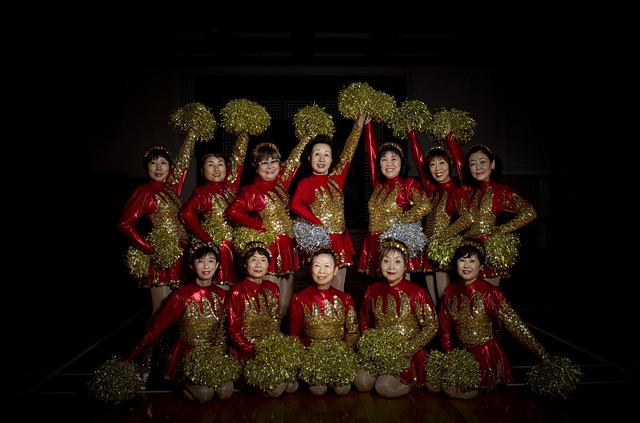 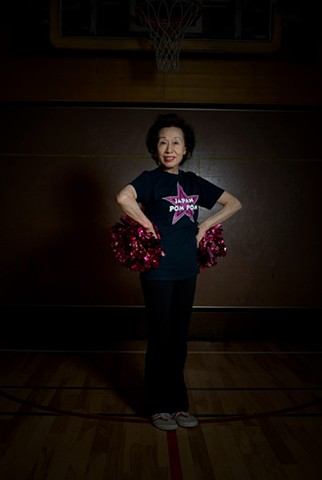 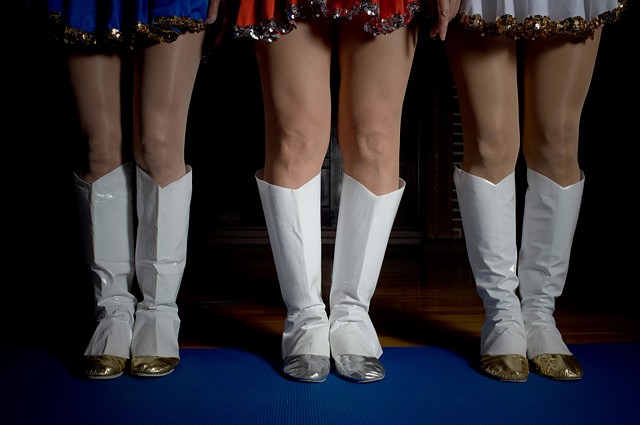 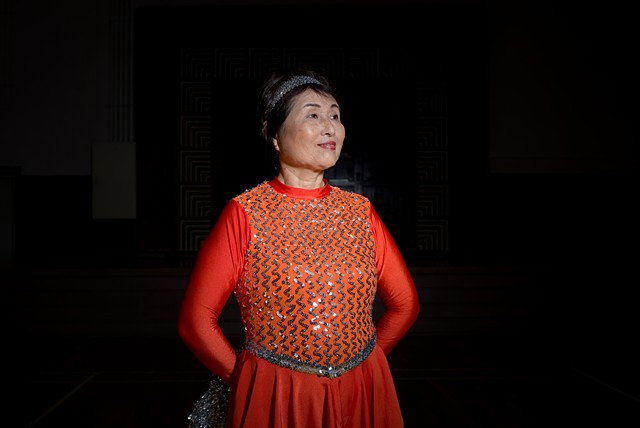 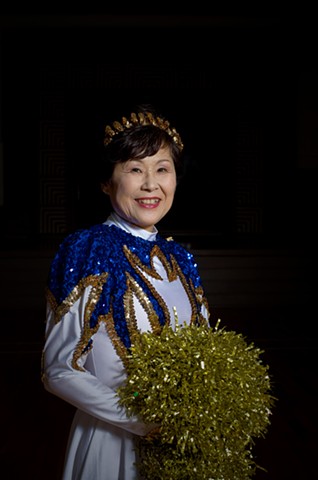 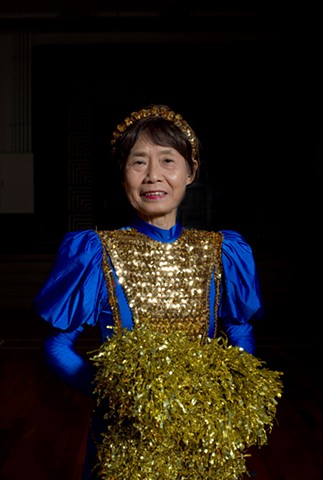 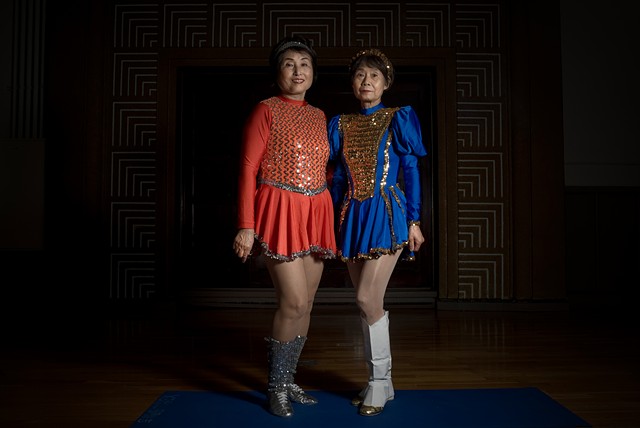 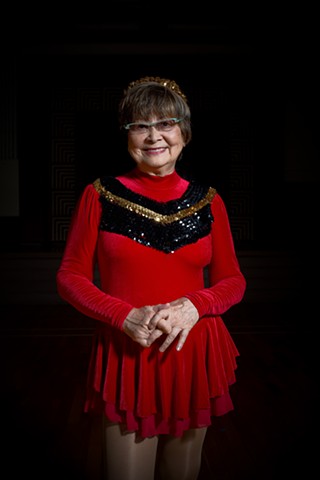 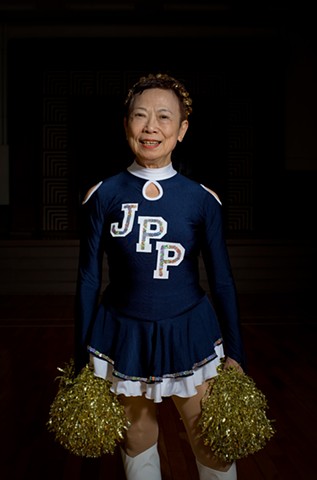 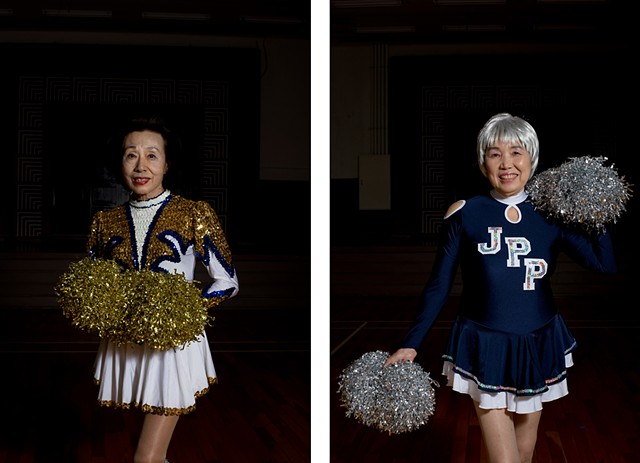 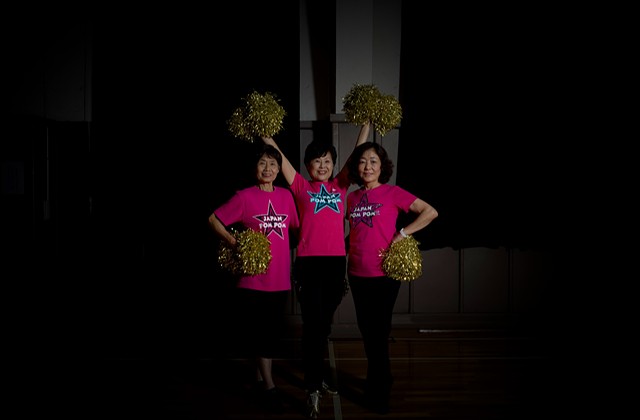 In Japan, one of the fastest aging society in the world, a group of elderly women decide to stand against age stereotypes.

Japan Pom Pom is a team of senior cheerleaders based in Tokyo. Founded in 1996 by now 82 year old Fumie Takino, it counts 29 members, aged from 65 to 83 years old. Japan Pom Pom train weekly at a local senior center and perform yearly at various venues and occasions, ranging from sports to charity events.

Raising awareness on aging while fundraising for charities is the main mission of the cheerleading squad.