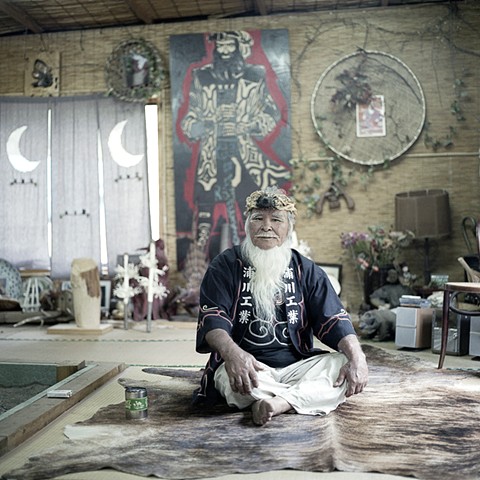 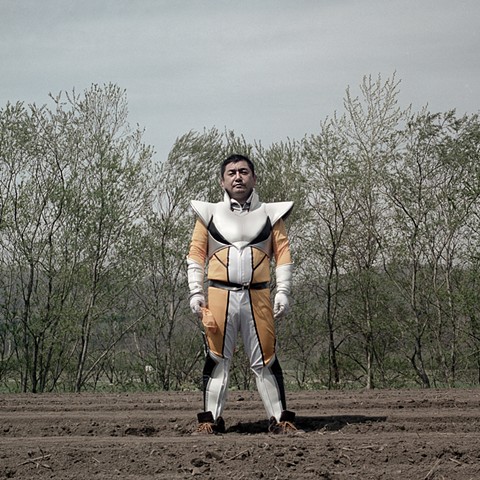 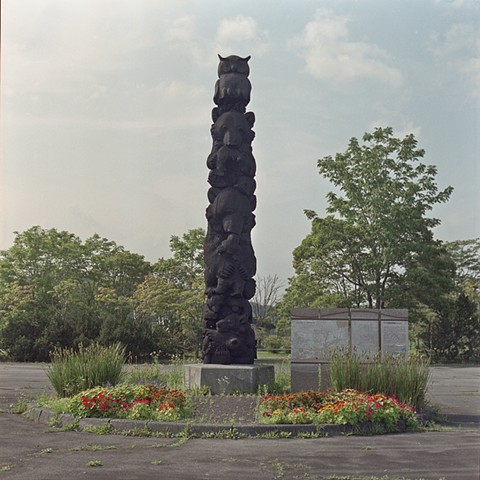 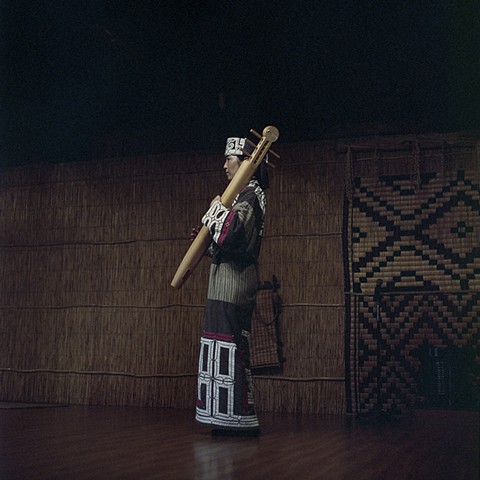 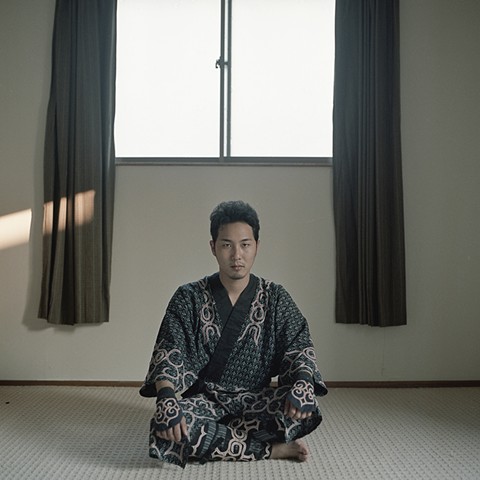 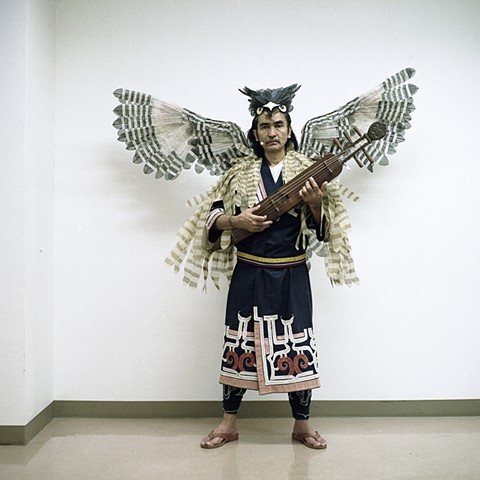 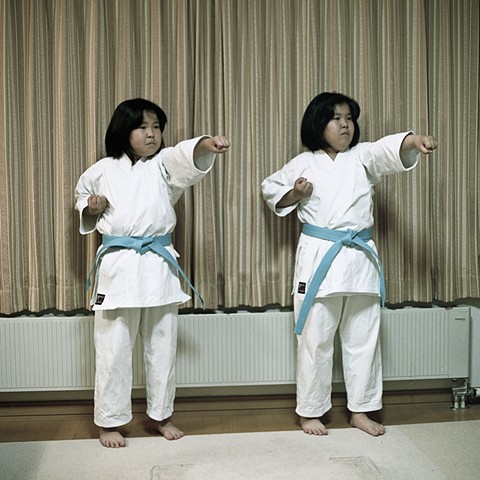 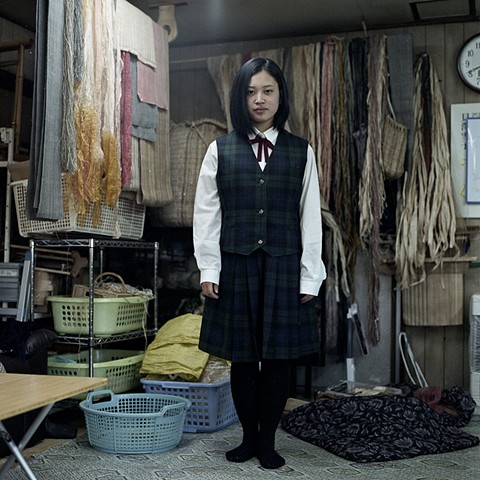 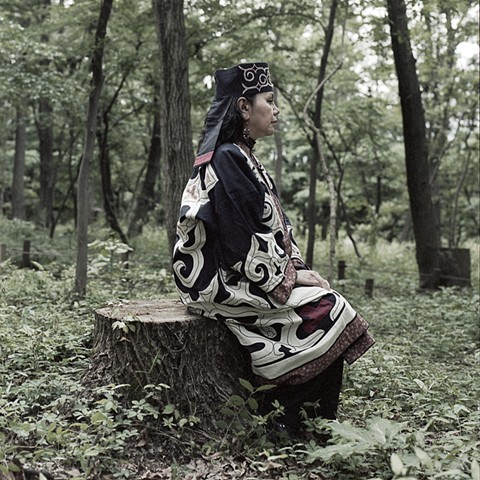 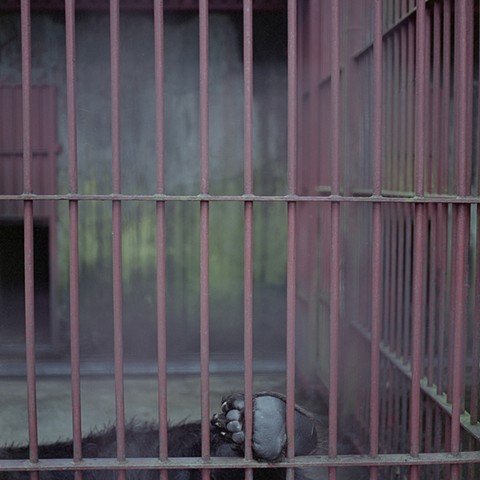 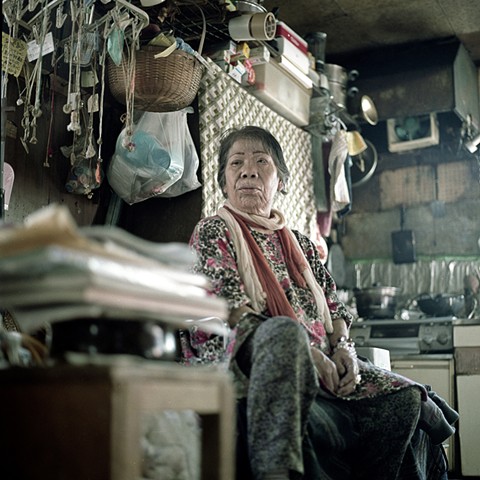 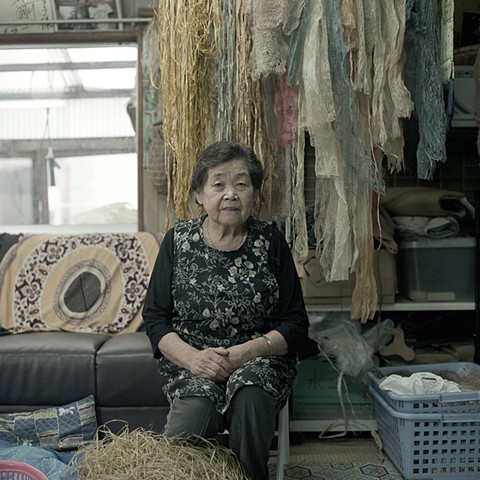 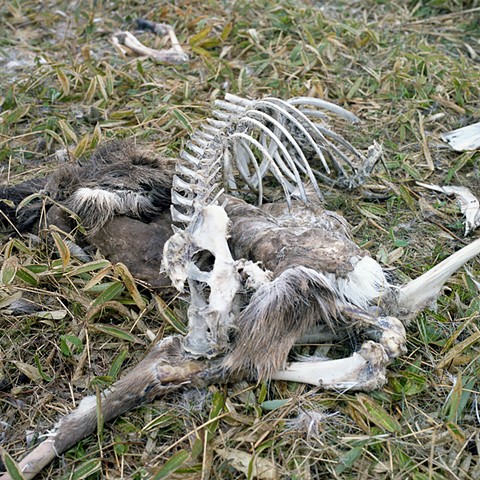 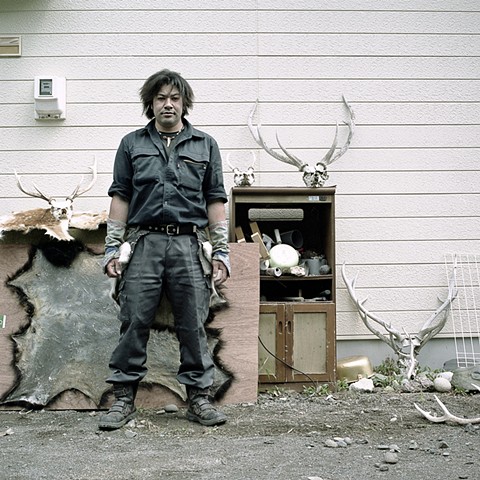 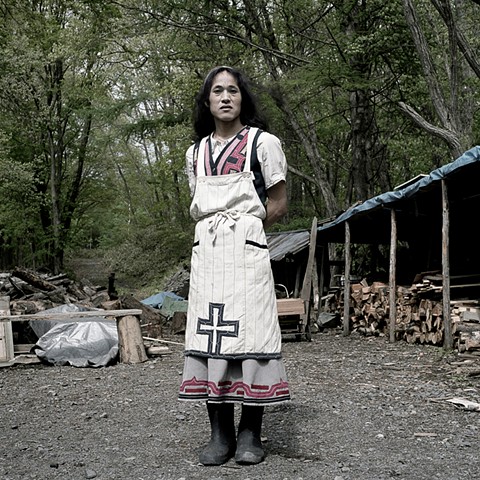 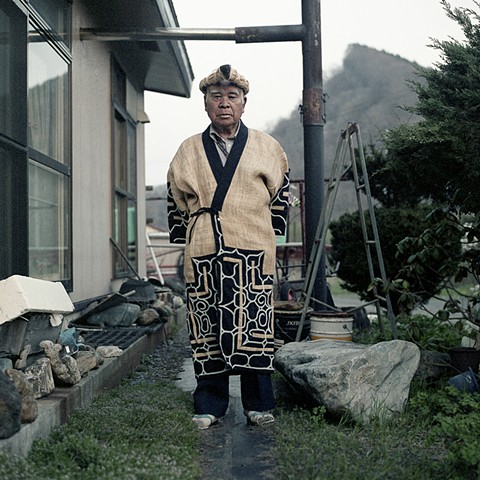 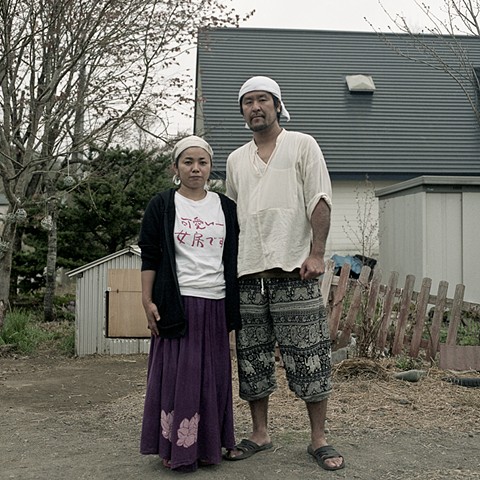 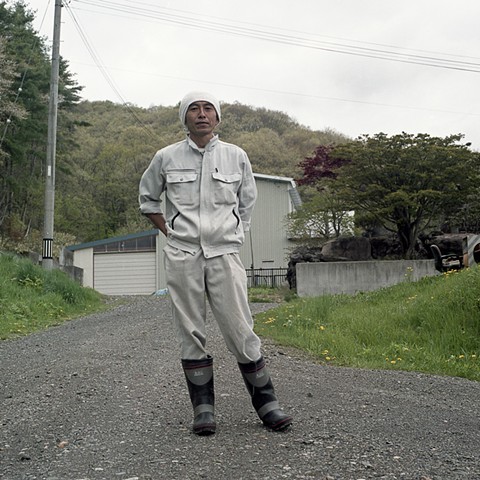 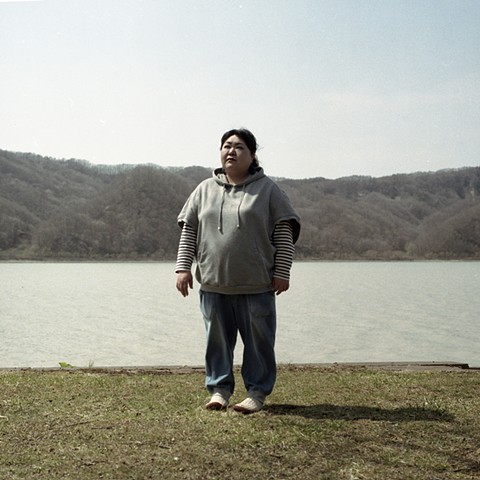 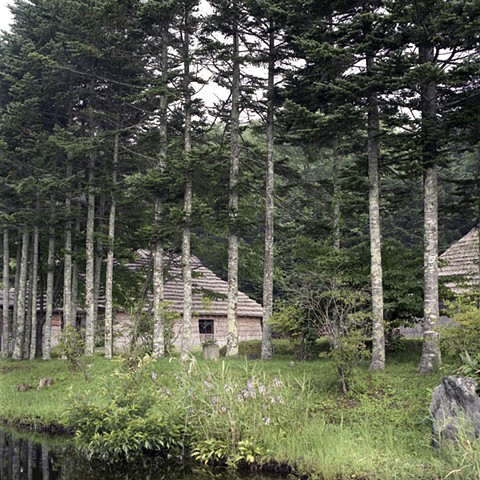 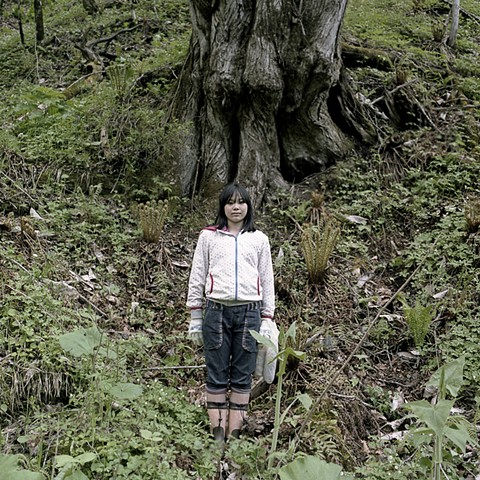 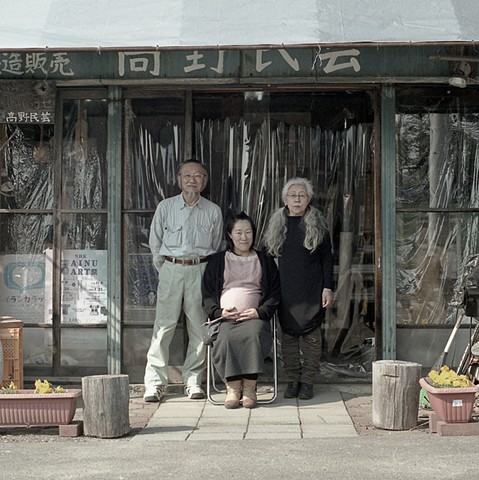 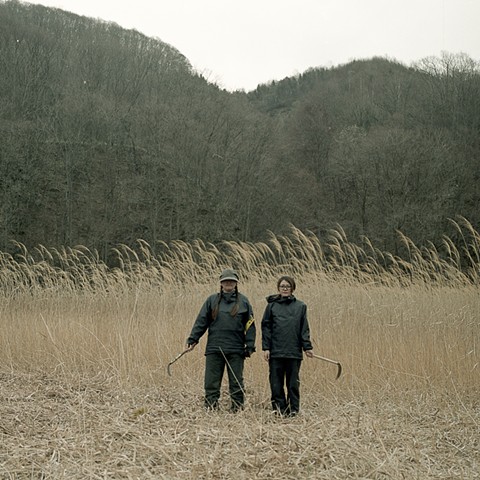 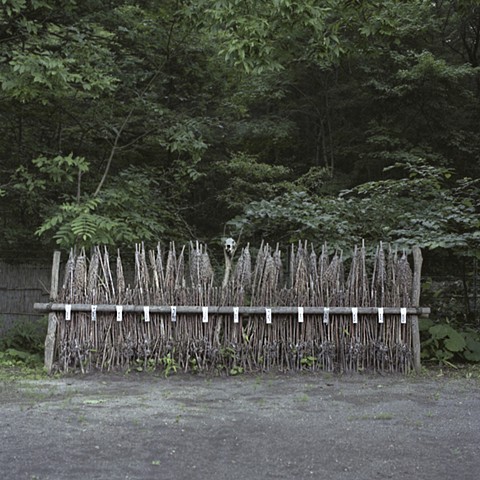 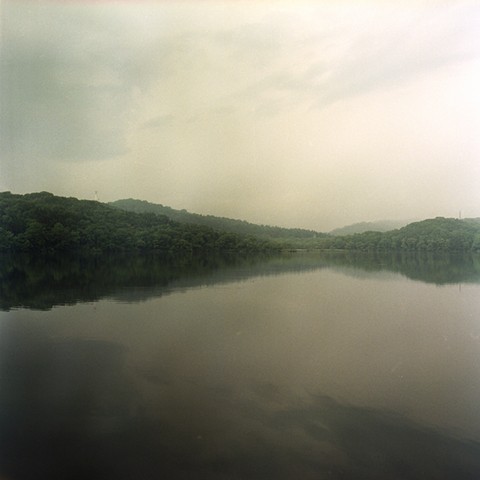 The Ainu are originally from Japan's northernmost island of Hokkaido. They were officially recognized as an indigenous peoples of Japan in 2008, after a history of both exclusion and assimilation that almost effaced their society, language and culture.

Ainu Nenoan Ainu (meaning 'humanlike human') is a journey of exploration of native identity in contemporary Japan. The project reflects upon what it means to be an Ainu today, in everyday life practices. The project addresses the sense of belonging within a community in the double process of both preserving and reinventing their own culture, in the aftermath of a prolonged Japanization. Today several individuals and groups across Japan are involved in the preservation and revitalization of Ainu culture, in recovering their own language, and reclaiming their rights. Through this process, which has never halted, the Ainu legacy continues to shape villages and communities across Japan, in Hokkaido and beyond.